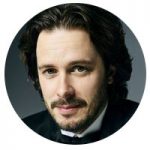 Edgar Wright is best known for cult films like Shaun of The Dead, Hot Fuzz and most recently Baby Driver, which was nominated for three Oscars. He spoke to Empire Magazine’s Editor Terri White about growing up in a small UK town, directing sitcoms at 21, and how he shot a fight scene in the convenience store where he had his first job. 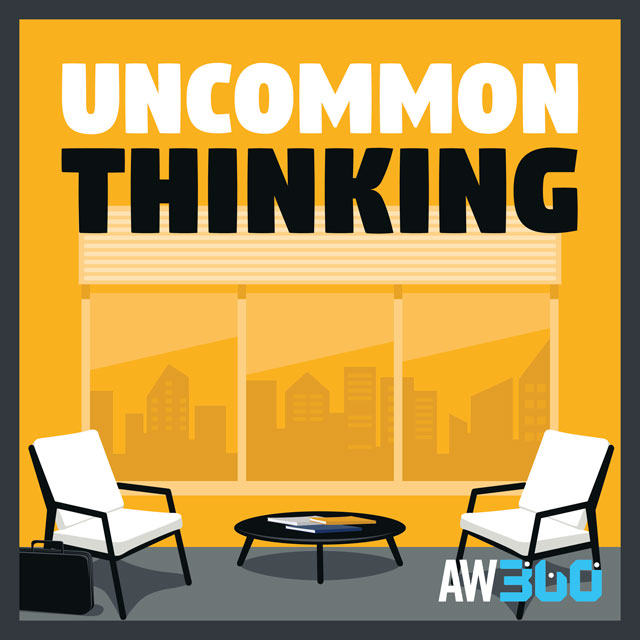 Disruption, reinvention, pushing the boundaries – these are the currency of advertising, marketing and modern business, and traits possessed by guests interviewed on the Advertising Week stage. Hear thought provoking ideas – from former heavyweight boxers to pop stars and cinematic legends – through people having an outsized impact on our world.